Could loneliness in old adults lead to depression?

Summary: We have been isolating ourselves more than ever due to the multiple confinements of the current sanitary crisis. Some of us feel more lonely than others. This article explores the impact of loneliness on old adults and its potential to increase symptoms of depression.

Due to the COVID19 pandemic, authorities all over the world have asked us to isolate ourselves from others, reducing social contact to prevent the virus from spreading. Occasionally, our feeling of loneliness may worsen to the extent that it dampens our motivation to complete our daily tasks. For some older adults, they might find a prolonged feeling of loneliness particularly difficult and even detrimental to their psychological well-being.

Recently, UCL researchers found that loneliness correlates with increased severity of depressive symptoms among people over 50 in England, according to a 12-year follow-up study.

The findings, published in The Lancet Psychiatry, suggest that its impact on depressive symptoms remains after adjusting for their social experience, suggesting that old adults’ perceived loneliness was a bigger risk factor for depression than how many social contacts and support they actually had.

Loneliness is common among old adults in the UK, a case study found that around a third of them feel lonely. Likewise, they increasingly suffer from depressive illnesses. Notwithstanding, loneliness is speculated to be one of the modifiable risk factors for depression, meaning that eliminating or managing loneliness may help prevent depression. Given that very little is known about the association between loneliness and depressive symptoms, Lee and colleagues conducted a longitudinal study to investigate this. 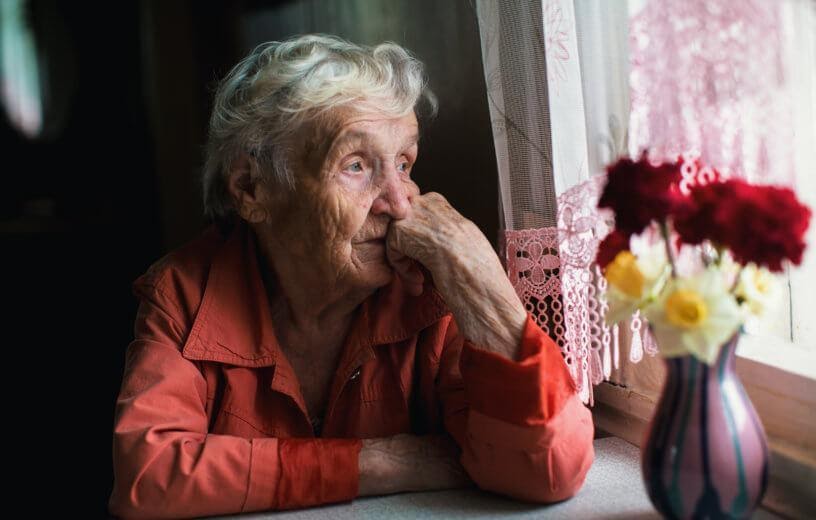 Authors reviewed data from over 4,000 participants of the English Longitudinal Study of Ageing, who were aged 52 and over. During 12 years of follow-up (2005-2017), these participants were asked once every two years about their experiences of loneliness, social engagement and social support, as well as depressive symptoms.

To measure loneliness, the participants were asked to rate how often they experienced a lack of companionship, feeling left out, and feeling isolated. Their answers combined into a loneliness score on a seven-point scale.

At the final follow-up, each one-point increase on the loneliness scale corresponded to an 11% increase in the odds of depression (based on a clinical threshold of depressive symptoms instead of diagnosis). Researchers also took baseline severity of loneliness and depression into account for fear that depression might cause the increasing feelings of loneliness that were reported.

A part of the analysis investigated the proportion of depression that was due to loneliness. Results showed that 18% of depression cases could be caused by loneliness (as measured one year earlier), meaning that nearly one in five cases of depression in older people could potentially be prevented by eliminating loneliness.

Therefore, we can suggest clinicians be aware of loneliness as a risk factor for depression and hence assess for its signs as well as consider strategies to address it, such as social prescribing, social skills training, and psychological therapies. 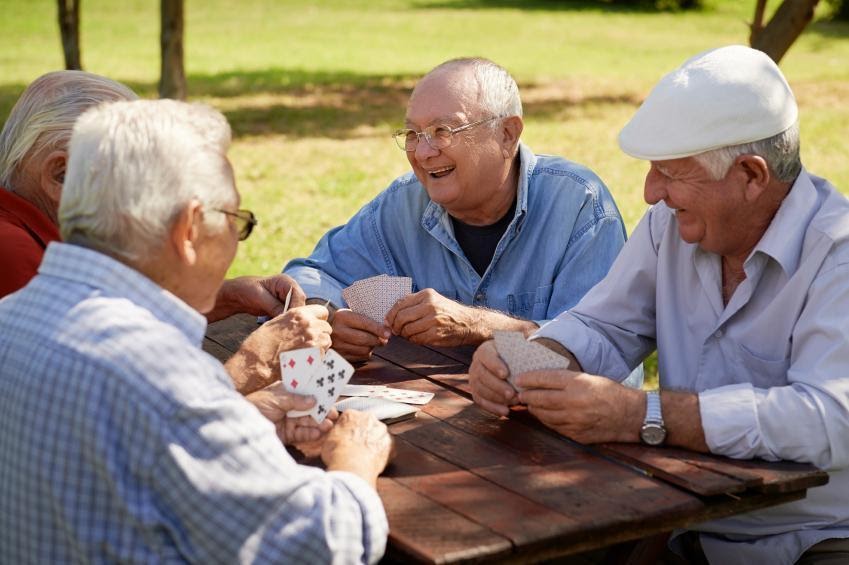 Help support them by giving out some donation! Or contact them for more information!

You read a helpful article? Support its author with a microdonation!

Disruptions in autobiographical memory in depression and the emergence of memory therapeutics.

Apotemnophilia or the surprising desire to amputate

Gastrointestinal and Hepatic Manifestations of COVID-19

Can religion/spirituality save you from becoming depressed?